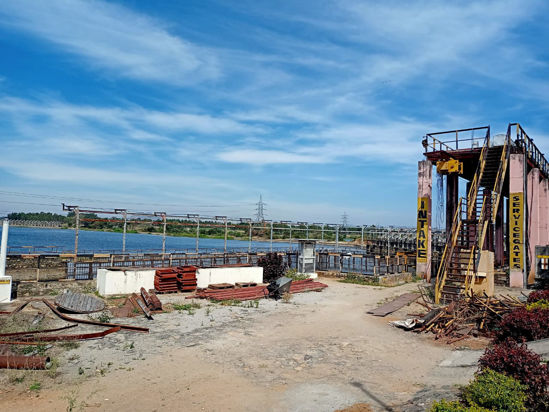 Details of the Mini Hydel Scheme are as follows:

There is a diesel generator of 63 kVA capacity, which was used at the time of construction and the present use of the same is negligible (since the project is run of river and not canal based) compared to the amount of CO2 displacement of the project activity. However, the diesel consumption will be monitored during the whole crediting period.

NOTE: In case of encountering any issues while completing the payment transaction, kindly contact the vendor of the units directly at naveen@enkingint.org  or sagar@enkingint.org for immediate assistance.

Bank transfer payment for this project is possible from USD 0.01