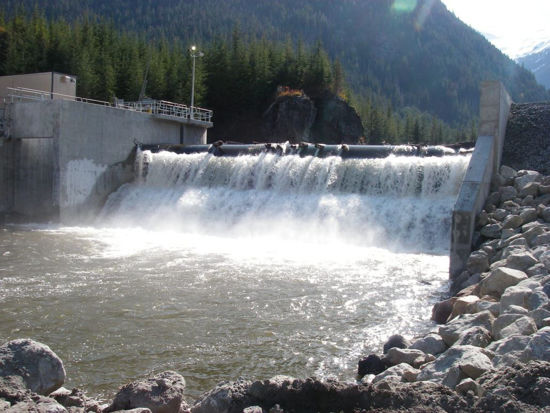 The project activity involves generation of electricity by using the available hydro potential in the tributaries of the Ravi River and exporting the generated electricity to the Himachal Pradesh State Electricity Board (HPSEB).

The Project activity thus reduces the anthropogenic emissions of greenhouse gases (GHGs) in to the atmosphere associated with the equivalent amount of electricity generation from the fossil fuel based grid connected power plant. The annual emission reduction resulting from a project activity is estimated to be 19,693 tCO2e.

The project activity lead to alleviation of poverty by generating additional employment, removal of social disparities and contributes to provision of basic amenities to local communities leading to improvement of life quality.

The project also contributes to various CSR activities held at the project site:
 Retention wall at village Batuna to safeguard the cultivated land from flash flood;
 Provision of natural drinking water taps;
 Constructed bridge and steps to facilitate the locals for visit to nearby the Jalpa Maata Temple;

The project has also financially supported the local government of Himachal Authority, responsible for the welfare activities in the area.

For more information on this project, please click here.