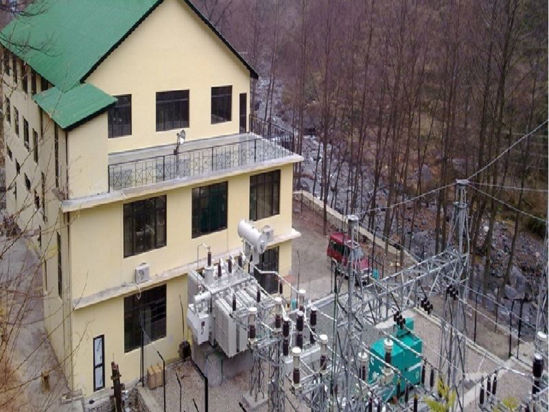 The commercial operation of the plant commenced on 25th August 2010.

The project activity is a (2 x 2.7) 5.4 MW Sarbari II hydro power plant in the Kullu district, Himachal Pradesh, India with 25% continuous over load installed capacity. It is a run-of-the-river power project which is utilizing water from the tail race of Sarbari I SHP, The water from tail race of Sarbari I SHP is taken to an intake and is diverted through the power house to generate renewable power. The project has been constructed in the existing water bodies i.e. no water reservoir has been created for the project activity and has no negative environmental impacts. (2 x 2.7) 5.4 MW of entire renewable power is exported to Himachal Pradesh State Electricity Board (HPSEB) as per the PPA (Power Purchase Agreement) signed between PP & HPSEB on 23rd August 2010.